You want to ask me, don’t you? Didn’t there come a point when you thought enough was enough?

Rebekah has just landed her first job. She’s everything they should want. Young. Keen. Conscientious.

But Michelle, her office ‘buddy,’ is also the office bully and Rebekah’s dream job is turning into a nightmare. Desperate, she turns for help to the ideals of her hero, her great-grandfather, a First World War conscientious objector.

But when pushed right to the edge what wins out? Ideals? Or survival?

“Through elegant but simple design, an intricate sound scape drawing in the wider world and above all a captivating performance, Conscientious will take the audience through a journey from moral certainty to a place where nothing is certain and we confront, in extremis, who we are.” Alex Chisholm, Director 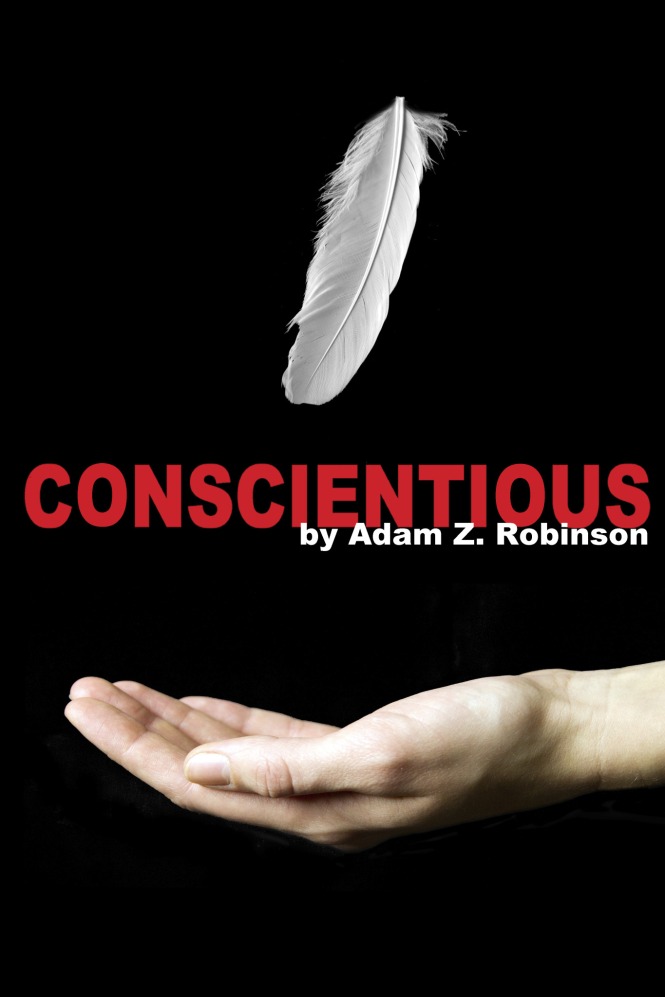